As a lifelong resident of the Coachella Valley, Jolie Leydekkers is intimately acquainted with the desert and its surroundings. She has been actively selling real estate since 2005, and has been honored to represent some of the largest investment groups in the country. In as early as her first year as a licensed agent, she received "Realtor of the Year" & "Top Sales Agent" awards, and has won many awards since. From the start of her career, Jolie has worked tirelessly to build and maintain a reputation of class, integrity, and fair dealings.

Her unsurpassed work ethic has earned her a loyal following of satisfied clients. She is well known in our community for her experience, honesty, and strong negotiating skills. As one of Windermere Homes and Estates consistently top producing realtors, she believes that excellent communication and personal relationships are essential and she challenges herself every day to provide the best possible service to her clients, whom she also considers her friends.

SEE WHAT JOLIE'S BEEN UP TO 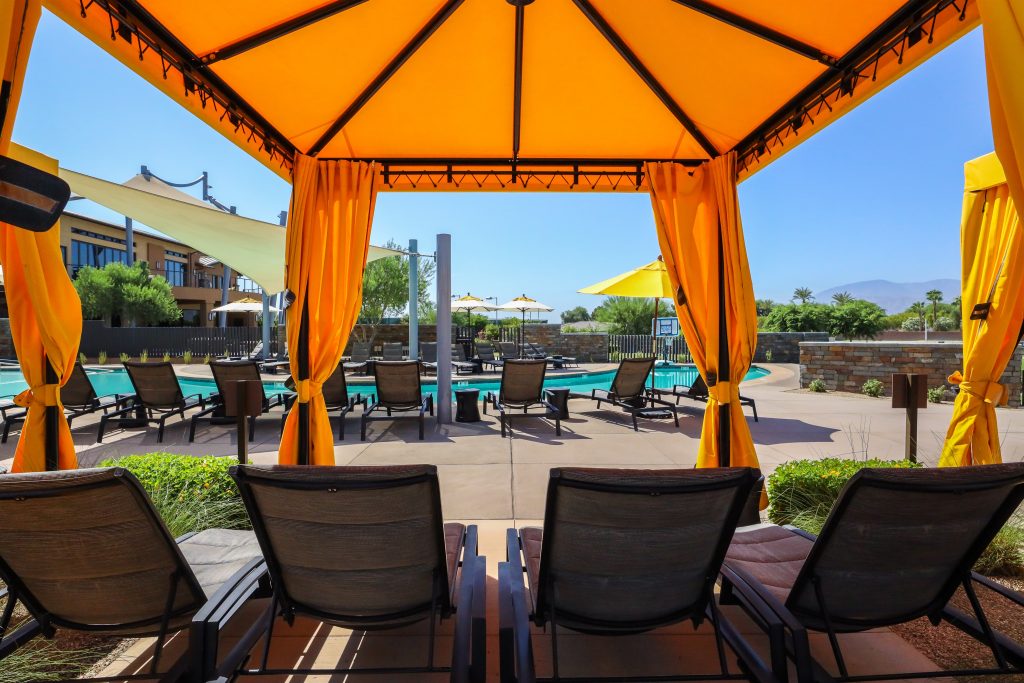 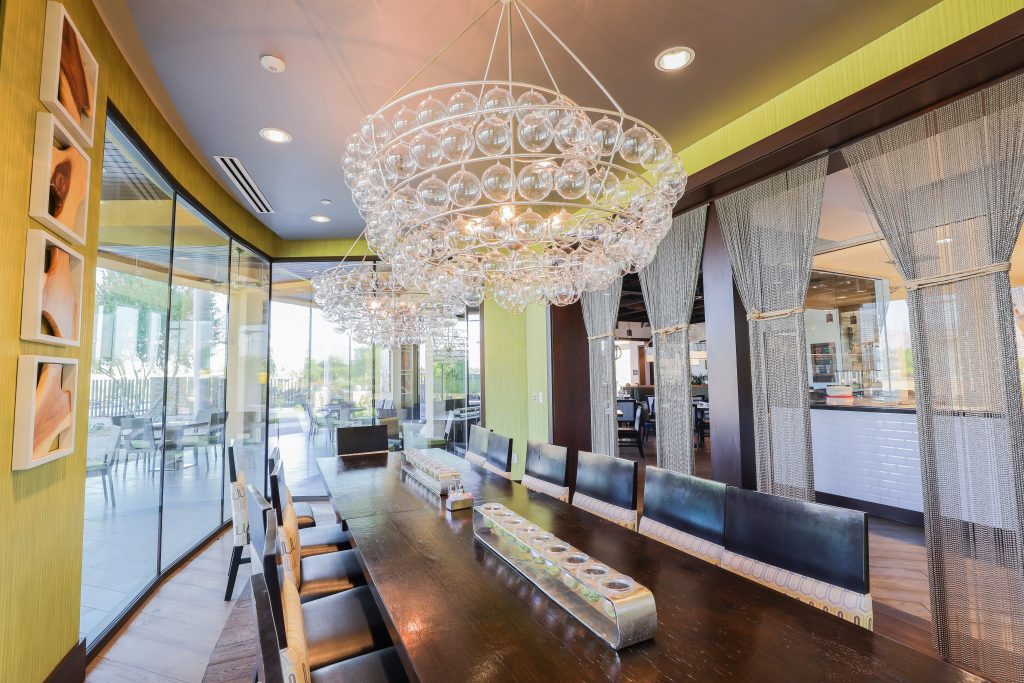 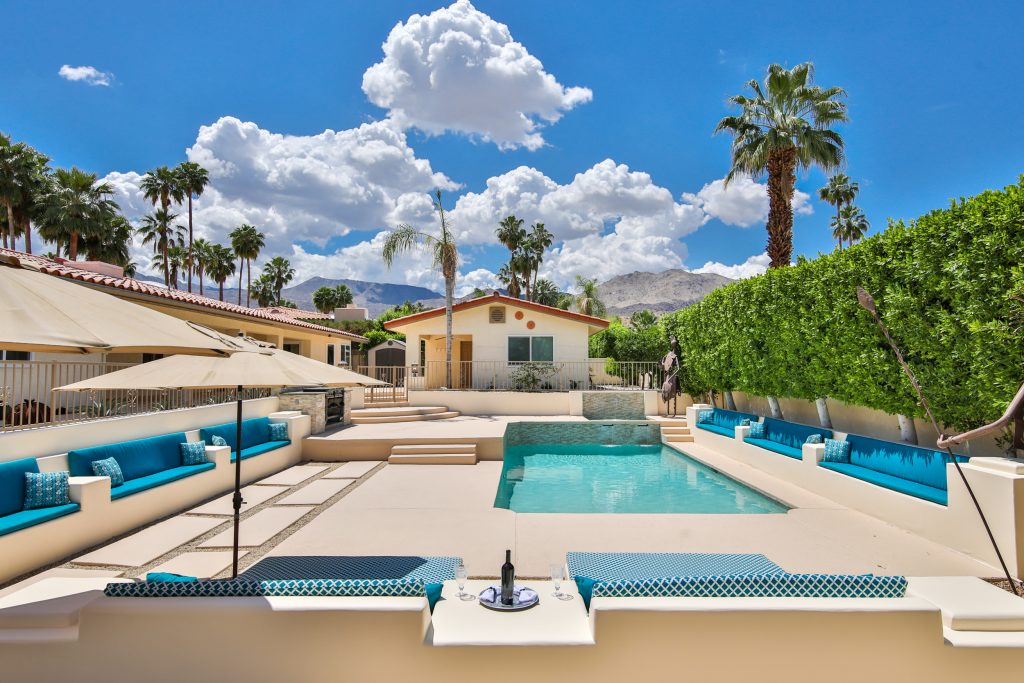 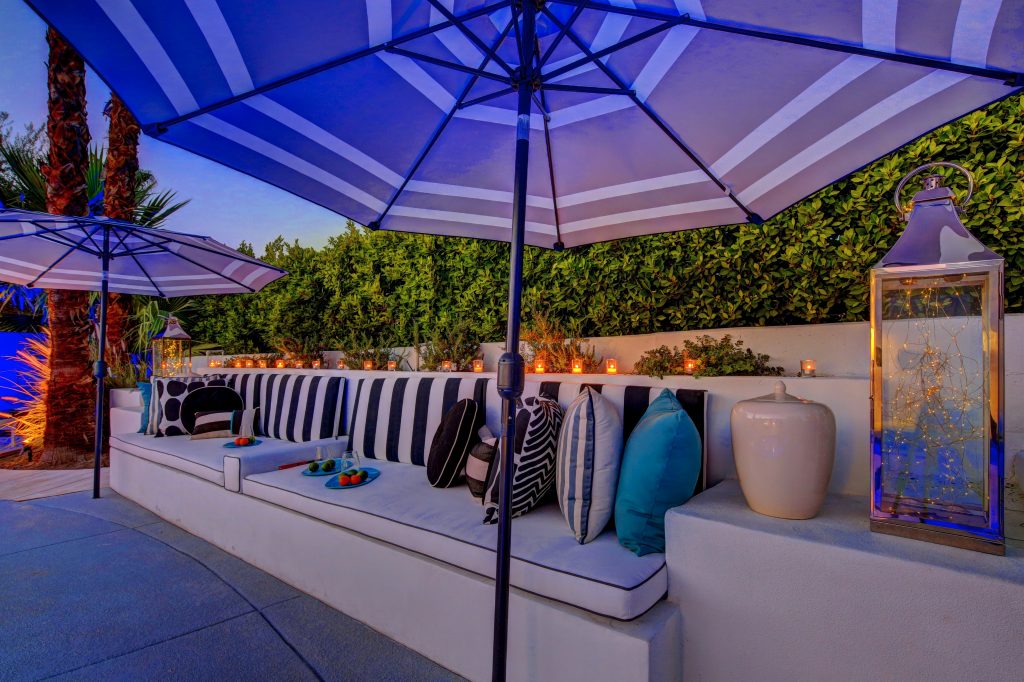 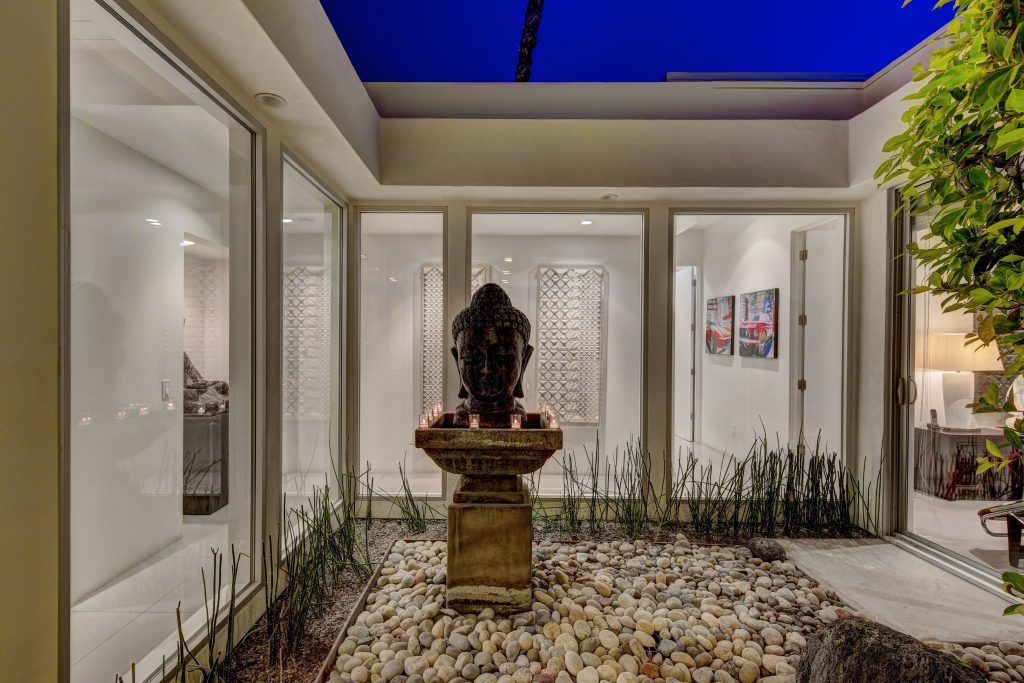 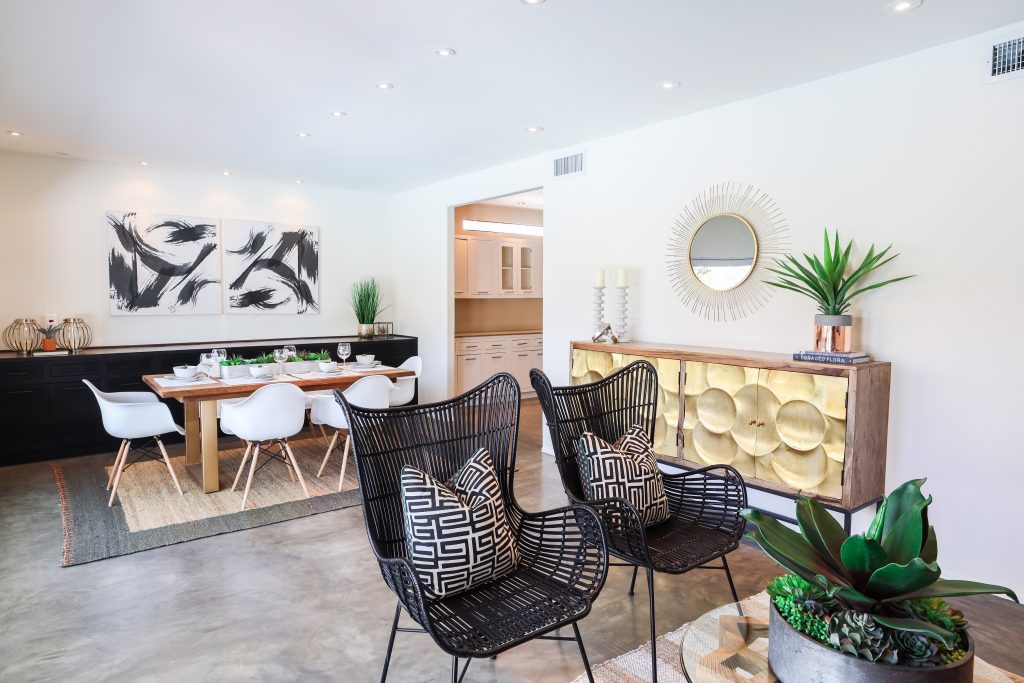 "There's no one better, knowledgeable or more helpful than Jolie and I cant recommend her enough!"

"We could not have asked for a better real estate agent."

"We would highly recommend her to anyone in need of an excellent real estate agent to help them fine just the right property!"

Thank you for your inquiry.